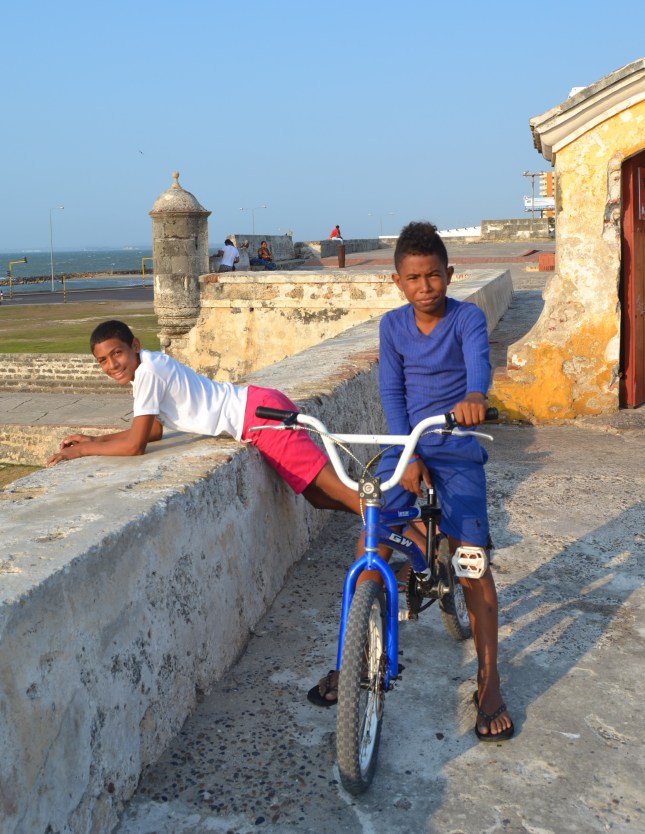 One the reasons I have so many posts on local culture (in addition to medical tourism) is due to the fact that I struggle to impart the sentiments, the spirit, and the very essence of the destinations.

The first time I came to Colombia, as we landed the JetBlue airline crew broadcast the song, Viva Colombia! and all the other passengers burst into cheers..  I guess it was that initial experience that has always stayed with me. 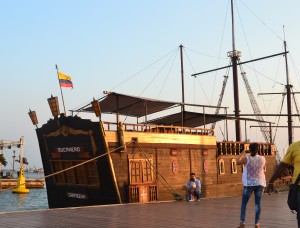 No, this isn’t the Spirit of Colombia.

Most of my writing is technically based so it is a huge challenge to attempt to draft essays that actually speak to the character of the people, the richness of the cultures. 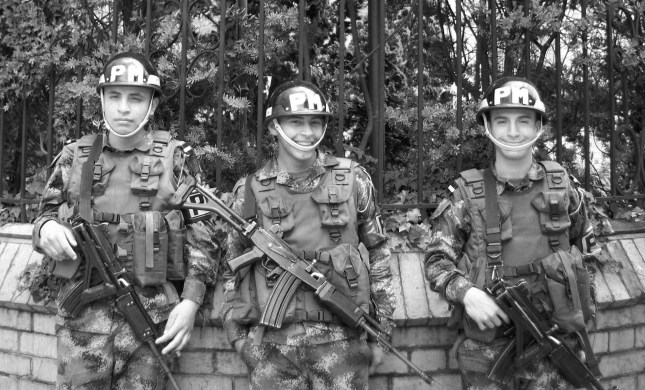 there is more to Colombia than this..

But without these things, I think readers have a hard time separating the reputations of many of these places (for crime, or violence for example) from the people.  The news media are so filled with negativity, and one limited perception or view of everything:  Colombia is drugs and war, Mexico is violence and gangs, the United States is consumerism and spending, that it’s impossible for people to see, or read anything without this pervasive opinion poisoning our perceptions. 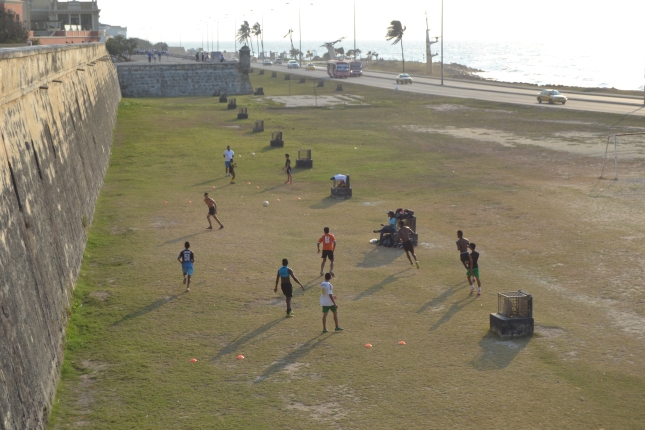 this is Colombia.. futbol

Now and then comes the occasional piece that takes a closer look – and I try to share those here. 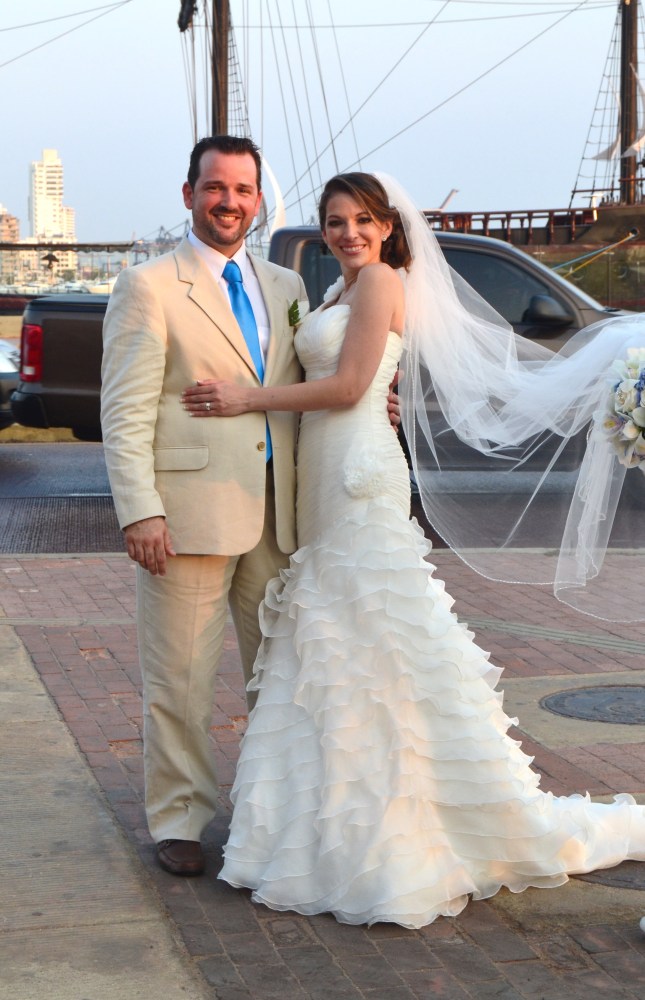 I also try to include the often whimsical, charming or sweet details that give a better picture of what it is to be here.  What it’s like as a foreigner wandering the streets – seeing everyday life.. Not just sickness and health in the corridors of hospitals and clinics.  But the everyday lives and special occasions of the people I meet. 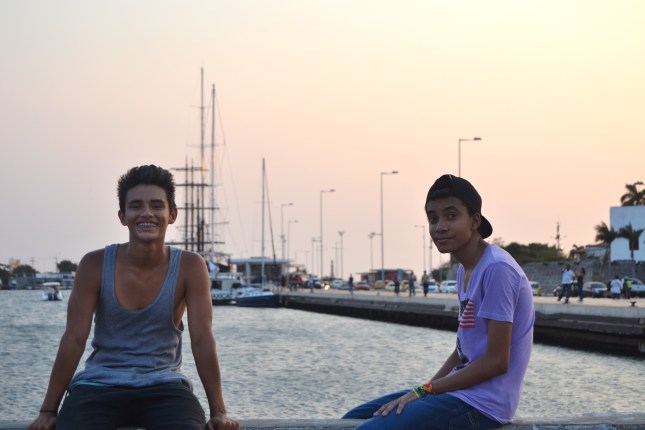 For example, one of the things that really, for me kind of captures the spirit and the pride of the people of Colombia is the twice daily broadcasts of the National Anthem of Colombia..

Another was the delightful film, “Cuidad Delirio” that  I saw last night at the film festival in Cartagena.  The film, which was made in Cali and directed by Chus Gutierrez is pure eye candy.

My response to the film was almost visceral.. I don’t usually like this type of film – the silly romantic stories.. But the film just captured the essence of Cali (and Colombia) so beautifully.  The colors, the music, the liveliness..  In short, the film did in about 90 minutes what I have spent years trying to do – share the “feel” and some of the daily joy of life here*.

* I know skeptics are rolling their eyes – despite the many problems cause by socio-economic disparities and chronic warfare, many people here have a “Joie de vivre” that is unmistakable.  It is this sentiment that brings me to Colombia, over and over.