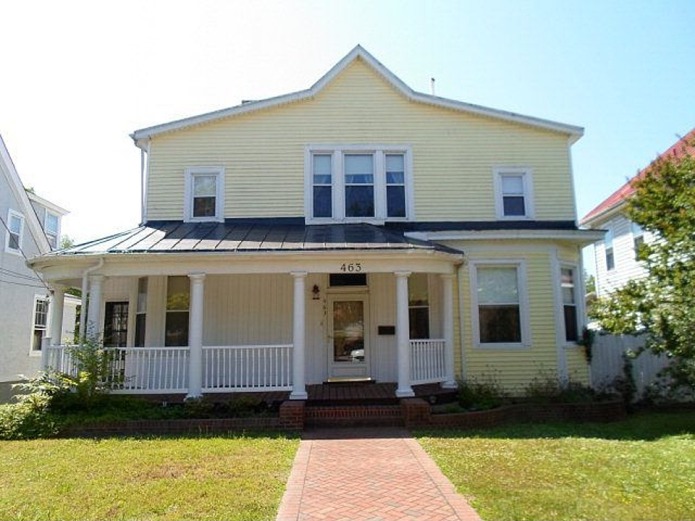 I’ll be heading home again at the beginning of next week via a bit of a meandering journey.  (The protests haven’t been as much of a disruption as anticipated in most of the bigger cities).,

First I am headed to Bogota to cover an upcoming conference before making my way to Northern Nevada.  From there – it’s a brief trip to Baja California (Mexico) before starting the slow eastward caravan to my home in Southern Virginia.  I hope to post something along the way – but first – a thank you to Medellin, a gracious city and wonderful host.

Medellin as seen from Metrocable

I’ve had an interesting time in Medellin, even if it didn’t turn out to be as productive as I would have hoped.  I’ve come to better appreciate and enjoy a city that I had previously only known on a very superficial level. 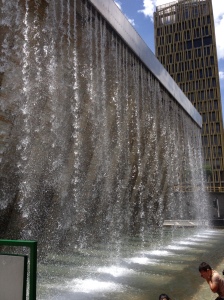 Medellin holds an endearing charm despite its rough edges: From the public parks, to the bustling life of the different barrios (like Aran Juez), to the upscale glamour of Poblado, El Tesoro mall and the high fashion excitement of Colombia Moda, it’s a vibrant life – lived in real-time and Technicolor.

photo by Thor Gustafson
kids in the park

But whether I am in Poblado, El Centro, on the metro, or on the street – the one thing that really brings Medellin to life are it’s people. 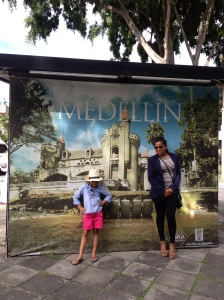 Whether it’s Linda, offering me fresh fruit, or a cab driver watching to make sure I am safely inside before heading to the next destination – or the girl on the train who wants to practice her English, people in Medellin are genuine, down to earth and friendly.

People, from all walks of life – surgeons, friends, professional photographers and even my hairdresser (Carmen) have embraced me like a long-lost friend.

So while Bogotá will always be my home away from home (in Colombia), the people of Medellin have captured a piece of my heart..

What’s next in Colombia?  Sincelejo, more Barranquilla or maybe even Bucaramanga?  Who knows…